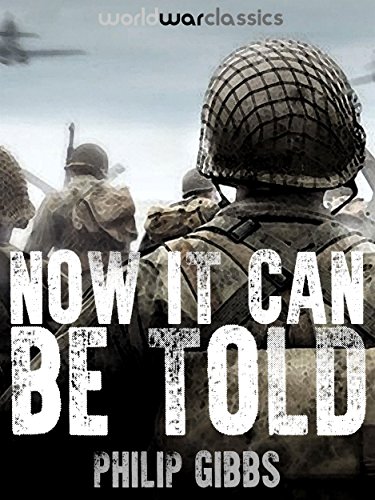 Written by a British war correspondent who was present in and around the front lines of the western front for the entirety of WWI, the title refers to the fact that his writings here are published without the censorship that was in place during the war.

An absolutely outstanding account of the realities of war in general, WWI trench warfare in particular, with appropriate commendation of the suffering, sacrifices, and heroism, without glorification of fighting. It is clearly an anti-war treatise, but without denigrating the service and sacrifice of those whose lives were changed forever by their experiences in France and Belgium.